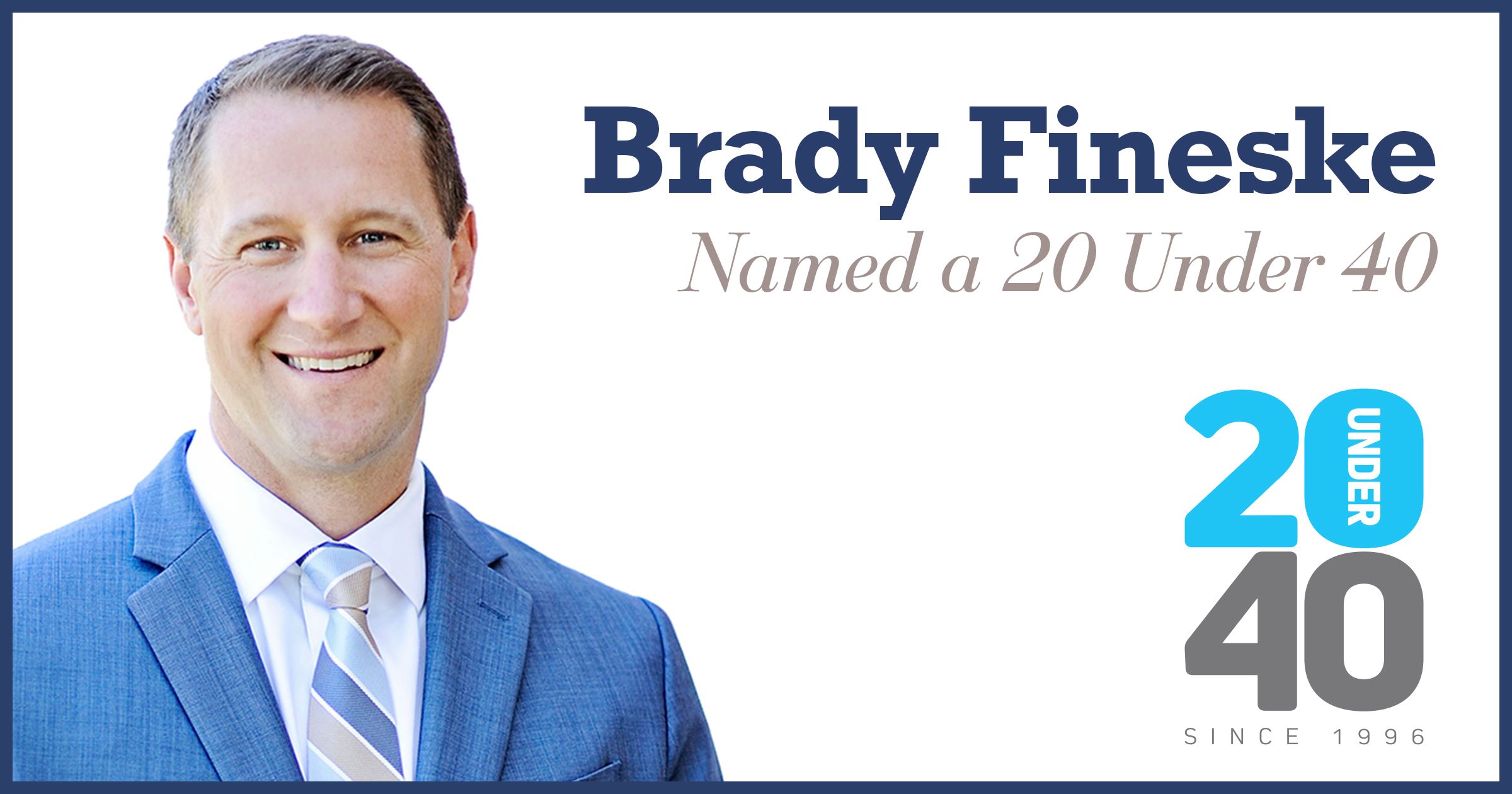 TDC Investment Advisory President Brady Fineske was recently named to the 20 Under 40 list, a leadership recognition program highlighting Northwest Ohio and Southeast Michigan’s dynamic leaders who are under the age of 40.

The program recognizes individuals who have distinguished themselves in their careers and/or in the community. In addition to his duties as TDC Investment Advisory President, Brady also started Catching Up With Jack, a charity 2k walk/5k run to raise funds for pediatric cancer research and help local families.

Catching Up With Jack was motivated by his son, Jack Fineske.

In just three short years, Catching Up With Jack has drawn over 2,000 race day participants and raised nearly $200,000 for pediatric cancer research and support of local families. 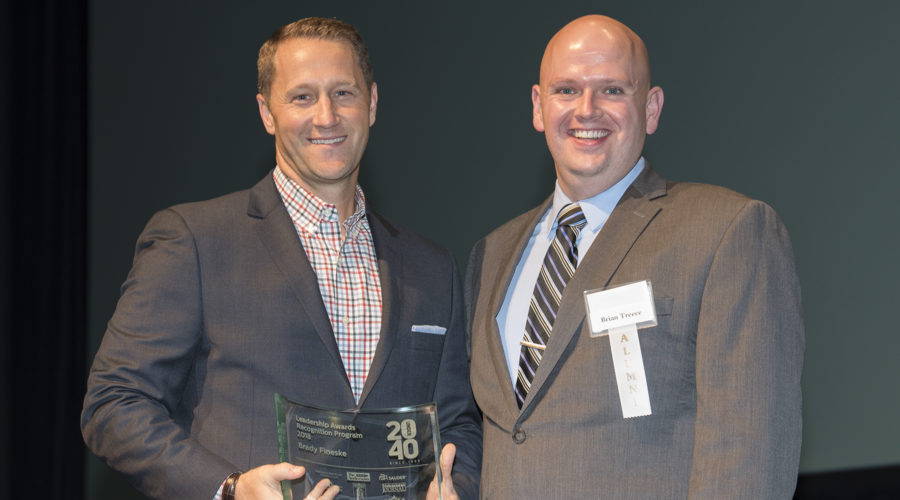 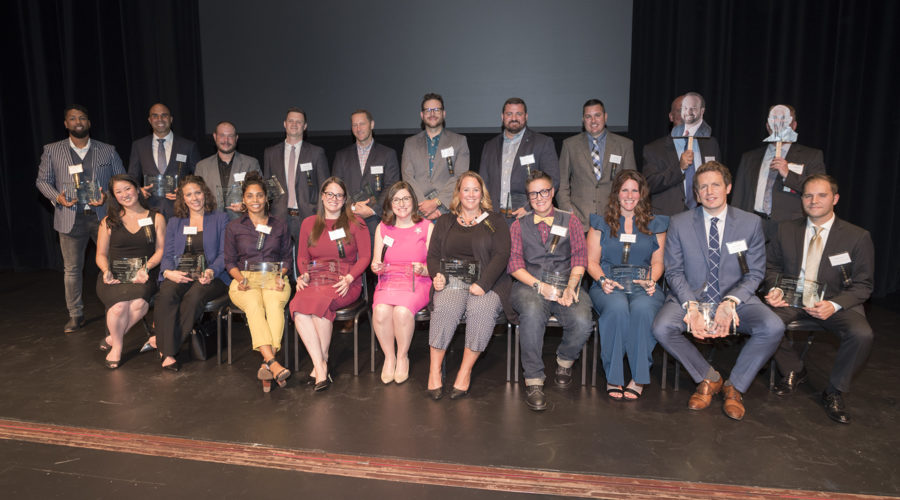