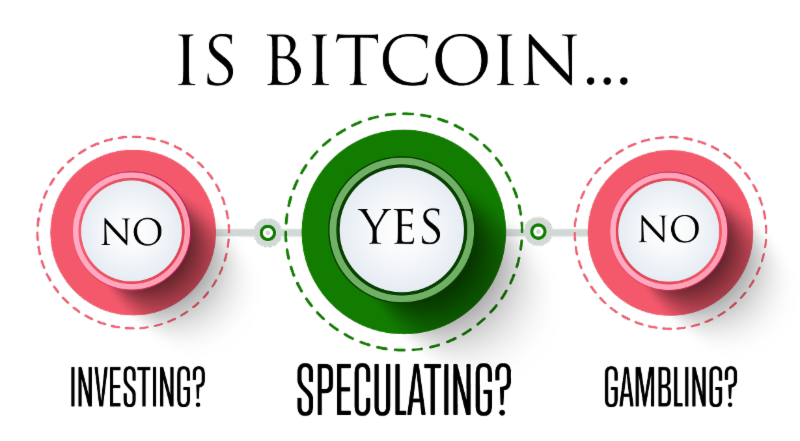 Now that the dust has settled on the New Year, it's always interesting to see topics that stood out in the headlines from the previous year. Donald Trump, the Russia Probe, the Las Vegas Shooting, Hurricane Irma, Harvey, and Maria, the solar eclipse, and North Korea would certainly all be at the top of the list.

Bitcoin and other cryptocurrencies have certainly received their share of intense media attention, especially of late, and as you heard financial pundits make their predictions and prognostications for the coming year, the cryptocurrency discussion doesn't appear it will slow down anytime soon.

This might prompt many investors to have questions about Bitcoin and the role it plays in the marketplace. For this reason, here are some simple facts you may be interested in.

What is Bitcoin?
Bitcoin is an electronic form of currency created in 2009 which is completely intangible. There are no physical coins involved as Bitcoin only exists on the internet. No central bank issues bitcoin, and no regulator or nation stands behind it.

Bitcoin's Price Is Driven by Supply & Demand
Besides investor speculation, the price of Bitcoin is driven by the simple principles of supply and demand. An increase in recent demand coupled with its limited supply has resulted in its increase in price.

The Bitcoin Market Is Very, Very Small
The total value of Bitcoin is roughly a $300 billion market. This value in circulation represents roughly less than one tenth of 1% of the aggregate value of global stocks and bonds.*

Bitcoin Has Been Very Volatile
There has been numerous occasions where Bitcoin has seen significant gains and gigantic declines, often in relatively short time periods. A good example is the last 45 days alone. In the month of December Bitcoin realized significant gains only to see its value fall more than 20% within a 24 hour period later in the month. Such intense volatility is not uncommon. Bitcoin has fallen by 80% or more on five separate occasions in the recent past. It could happen at any time.**

What's Next for Bitcoin?
Bitcoin is unregulated and unstable. As you know, we believe in an evidence-based investment approach...too early for cryptocurrency.